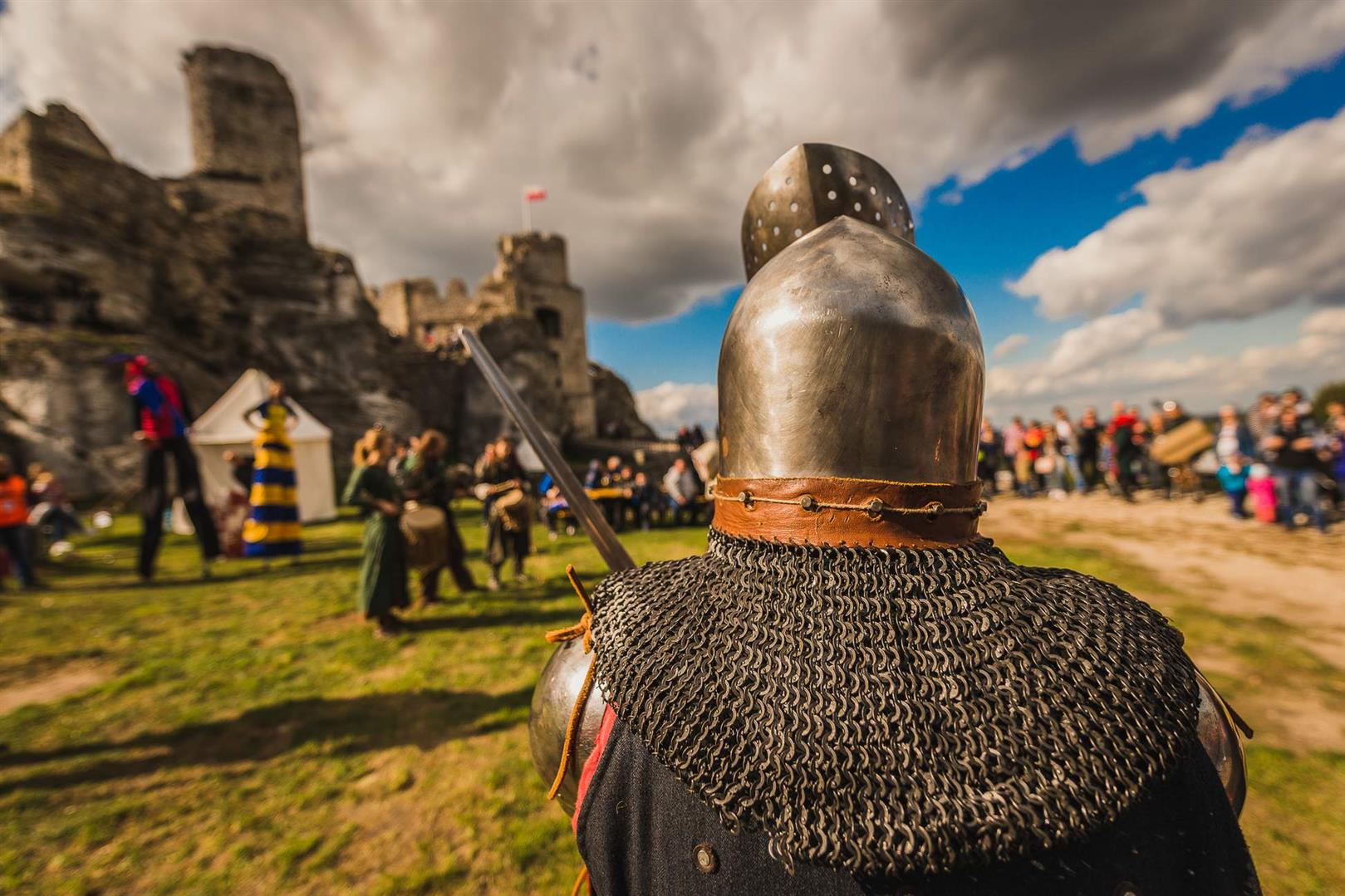 DETAILS OF THE TOURIST ATTRACTION

Rabsztyn limestone hill is an ideal place to build fortress. I just thought they were our ancestors, who in the mid-14th century, on the rock they visited the castle with a high round tower. Medieval knight's Castle, which was built in the times of Casimir the great, repeatedly changed owners. They were: SpyTek of melsztyn, family Toporczyków called Rabsztyńskimi, later. Bonerowie until the beginning of the 17th century passed into the hands of Sigismund Myszkowskiego. Even before the castle was built in 1615, glued to the rocks on which stood the old fortress. The baroque palace, a residence of the magnacką, lasted until 1657, when it was burnt down by the Swedes. After "the Swedish deluge" was only partially rebuilt from the devastation. At the beginning of the 18th century was built at the foot of the Castle Manor Lelis and folwark, and the castle itself fell into increasing disrepair. In the mid-19th century the destruction complied with local people dismantling the castle walls for the recovery of material, and in 1901 the treasure seekers blew up a high cylindrical tower.
In this state the Castle survived until today. However, since a few years there are works, rebuilt part of the walls, two bridges and a reconstructed gate.